On Sunday, I was a little surprised to notice a hovercraft parked in the churchyard. I was much more surprised a few hours later to find myself riding it around Runnymede. More of that below.

I have an interesting plan about the reboot of the Not Ordinarily Borrowable universe. I 'm still working out the details, but I think I'll have enough to tell you next time. And the video versions of Gentle Readers are almost but not quite ready, though you can watch a first draft of the title sequence.

Other than that, I'm still in the middle of moving house and avoiding the football. Oh, all right: here's a football joke.

The Lord said unto Cain, How is it that the team of thy brother Abel lost their match six-nil?

And Cain replied, I know not. Am I my brother 's keeper?

Two creatures' eyes have seen the sun,
and now their lids are filled with dust.
But if their eyes were blue, or brown,
I cannot tell, and yet I must.

St Claire's an Amiable Child
who sleeps secure and snug as Grant,
but who can tell me of his eyes?
(The city parks curator can't.)

And Johnson had a cat named Hodge
who fed on oysters, and was fine;
his coat was black, but not his eyes,
whose shade I cannot now divine.

Two creatures hold me in their gaze,
and thoughts of it I can't dislodge:
the nature of your eyes, my friends,
your sleeping eyes, St Claire and Hodge?

Kit and me riding around on a hovercraft! We were crossing Runnymede, a meadow near where I live at present, which happens to be the place where the Magna Carta was signed just under eight hundred years ago. The meadow had just been mowed, so the air intakes of the hovercraft kept filling up with cut grass. 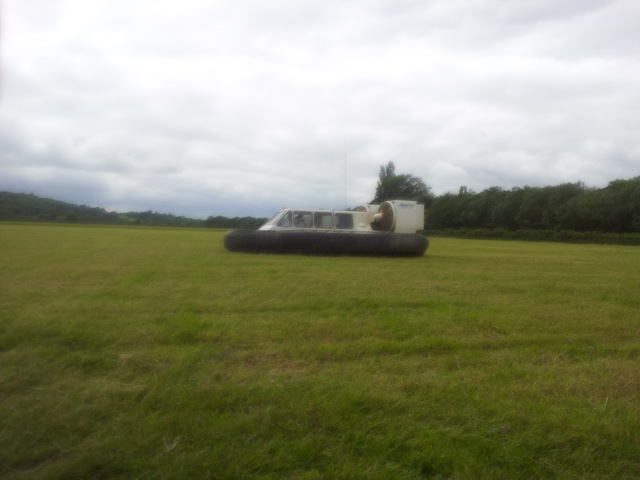 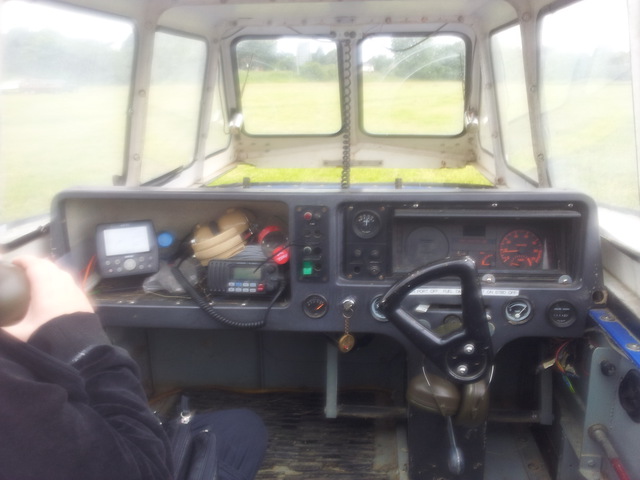 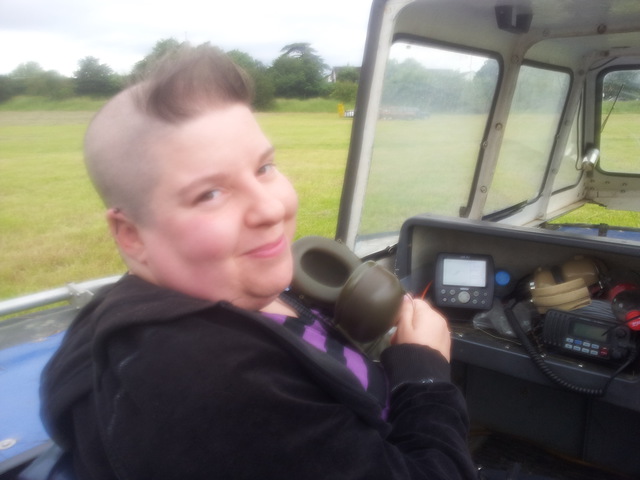 The hovercraft turned out to belong to HoverAid. I had never previously heard of them, but I spent quite a while talking to some of their people that day. They are an aid organisation which uses hovercraft to get doctors, medical supplies, clean water infrastructure, and mosquito nets to places in Madagascar which are hard to reach any other way. One of the things I love about this world is that I keep finding people doing good in ways I had never imagined.

entle Readers is published on Mondays and Thursdays, and I want you to share it. If you have anything to say or reply, or you want to be added or removed from the mailing list, I’m at thomas@thurman.org.uk and I’d love to hear from you. The newsletter is reader-supported; please pledge something if you can afford to, and please don't if you can't. Love and peace to you all. This is a poem I've loved since childhood, and Two Creatures above was clearly based around it. I have a mating pair of giant millipedes (Archispirostreptus gigas) who live in a glass tank in my flat, and I named them Melchizedek and Ucalegon because of this poem. (Ucalegon is the female. I would tell you more about them, because I am very fond of them, but I risk terrifying half my readers.)

There be two men of all mankind
That I should like to know about;
But search and question where I will,
I cannot ever find them out.

Melchizedek, he praised the Lord,
And gave some wine to Abraham;
But who can tell what else he did
Must be more learned than I am.

Ucalegon, he lost his house
When Agamemnon came to Troy;
But who can tell me who he was:
I'll pray the gods to give him joy.

There be two men of all mankind
That I'm forever thinking on:
They chase me everywhere I go:
Melchizedek, Ucalegon.