I've been staying with my parents-in-law up in Cheshire, attempting to work out how to move house with as little stress as possible. Yesterday we visited Blackburn, where the cathedral is a surprisingly light and airy place, and later Pendle Hill. Pendle Hill is a high place in both senses of the phrase; you can feel why people have always associated it with magic. The name is one of those that mean "hill hill hill" in successive languages, like Sharpenhoe Clappers near where I grew up.

I've also been enjoying Terry Pratchett's Lords and Ladies (thanks, Otter!) and doing preliminary sketches for a new animated short. My YA novel in progress (five years of progress!) is pretty much finished and is being checked over by a friendly editor. Meanwhile, I 'm thinking of doing some programming temping to make the move a bit easier.

Oh, and I've set up a Patreon page in case any of you want to sponsor me to write Gentle Readers. If you can 't afford to, please don't; I'll always love you just the same. But if you can, it does make a lot of difference.

When you stand at the sand at the end of the land
before you tread the brine
where the driftwood spells with the seaweed's shells,
your barefoot prayers at the shrine
of the unseen queen of the space between
as you pass from old to new
call the gods whose friends are the odds and ends
of the threshold folk like you. 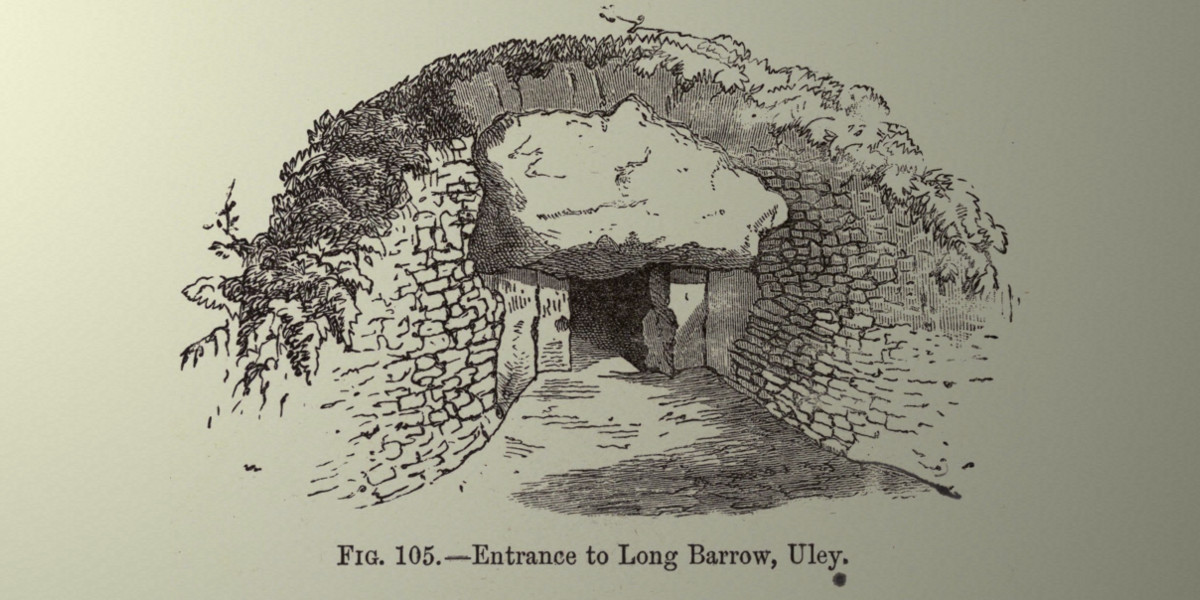 In ancient times, when a queen or a king died, their people would raise a hill over their grave; we call these hills "barrows". You might know them from Fog on the Barrow-Downs, a terrifying chapter in The Lord of the Rings, or a particularly sad part of Diana Wynne Jones's The Time of the Ghost:

The real thing was certainly chilling to me as a child, especially when I saw people had built houses on top of them; I remember nightmares climbing over barrows and finding them the great grassed-over bones of a giant.

Well, people stopped building barrows somewhere during the Bronze Age, though they were briefly in fashion again when the Anglo-Saxons arrived. I'd sometimes wondered why they didn't find any use for the Victorians, a culture as obsessed with death as ours is with sex (and likewise as squeamish about sex as ours is with death), so I was delighted to hear that someone's building a new one. It's near Devizes in Wiltshire (the red dot on the map), close by Stonehenge (the blue dot), which seems to have been a particularly auspicious or magical site by the crowds of ancient barrows around the place. 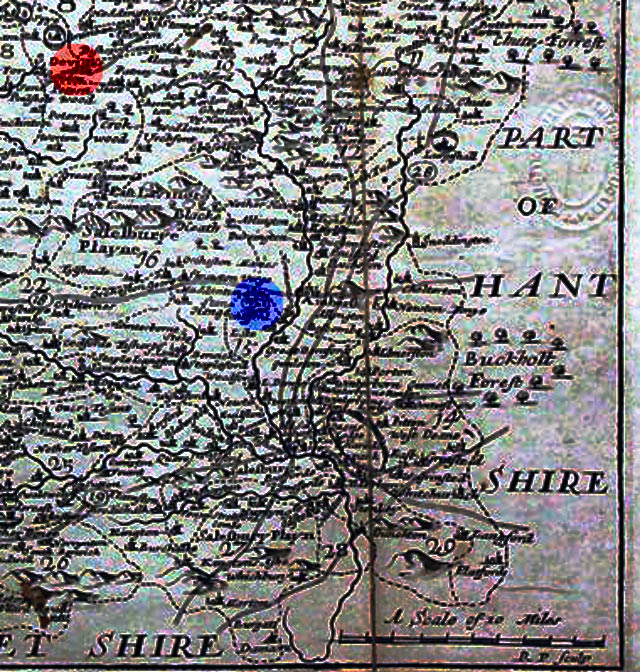 Naturally, the stonemason was delighted to be asked to build a barrow. And it seems I wasn't alone in wishing they'd come back— people from all over the world have been asking to have their ashes interred there. You can read more, and see pictures, at the BBC report.

The barrow story reminded me of this song from Rewards and Fairies, in the chapter about the Bronze Age flintworkers called The Knife and the Naked Chalk. I love how the poem feels to chant aloud, and the euphemisms they use for "wolf" throughout.

Once we feared the Beast— when he followed us we ran,
Ran very fast though we knew
It was not right that the Beast should master Man;
But what could we flint-workers do?
The Beast only grinned at our spears round his ears—
Grinned at the hammers that we made;
But now we will hunt him for the life with the Knife—
And this is the Buyer of the Blade!

Room for his shadow on the grass— let it pass!
To left and right— stand clear!
This is the Buyer of the Blade— be afraid!
This is the great god Tyr!

Tyr thought hard till he hammered out a plan,
For he knew it was not right
(And it is not right) that the Beast should master Man;
So he went to the Children of the Night.
He begged a Magic Knife of their make for our sake.
When he begged for the Knife they said:
"The price of the Knife you would buy is an eye!"
And that was the price he paid.

Tell it to the Barrows of the Dead— run ahead!
Shout it so the Women's Side can hear!
This is the Buyer of the Blade— be afraid!
This is the great god Tyr!

Our women and our little ones may walk on the Chalk,
As far as we can see them and beyond.
We shall not be anxious for our sheep when we keep
Tally at the shearing-pond.
We can eat with both our elbows on our knees, if we please,
We can sleep after meals in the sun,
For Shepherd-of-the-Twilight is dismayed at the Blade,
Feet-in-the-Night have run!
Dog-without-a-Master goes away (Hai, Tyr aie!),
Devil-in-the-Dusk has run!

Then room for his shadow on the grass— let it pass!
To left and right— stand clear!
This is the Buyer of the Blade— be afraid!
This is the great god Tyr!