boil it to a brilliant blue

Surprisingly little, actually, though I did go to a rather interesting conference, about the meaning of love, at a housing co-op in Manchester. 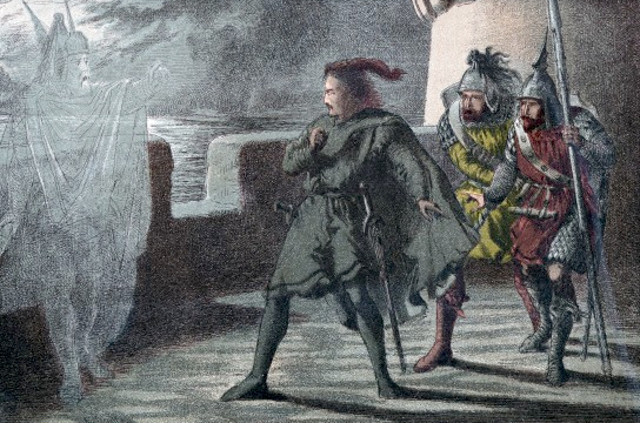 Mar. Thou'rt a scholar; speak to it, Horatio.
Hor. Well, who knew... I mean, what are the chances you'd ask me that just after my college's "Speaking To Ghosts 101" course was oversubscribed? I mean I tried to get a place on it, but it's, like, the most popular course in the whole university, isn't it? Duh.

SHATTERED by Marnanel Thurman I met a traveller from an antique land
Who said...

...I couldn't comprehend his speech;
he spoke a tongue I didn't understand.
It might have meant “a statue's on a beach”...
at least, he let me see vacation snaps
and there was quite a lot of sand about
and one old statue, African perhaps,
or Indian, I'm in a bit of doubt.)

So anyway, I saw the statue's face:
its nose was crinkled, like a lord who sniffs.
And then there was some writing on the base;
I couldn't read it. It was hieroglyphs.
It all seems kind of strange, and far away,
but must have had some meaning in its day. 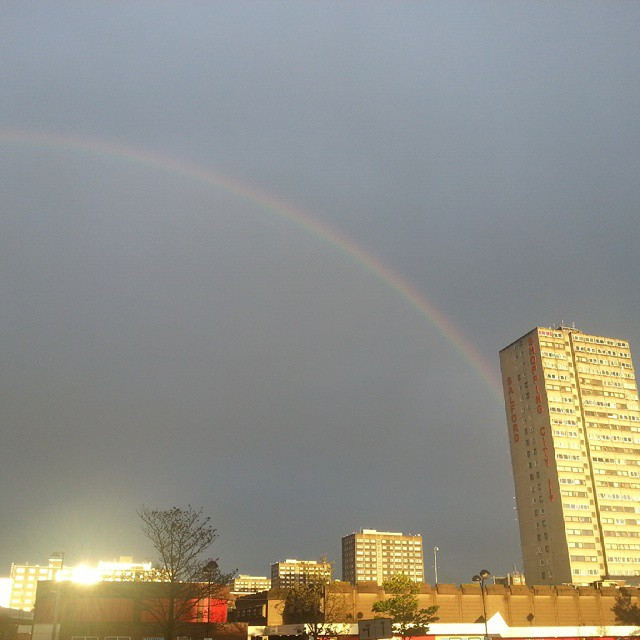 I'm pretty sure you were taught the order of the colours of the rainbow-- maybe with "Richard Of York Gave Battle In Vain", or perhaps with someone named "Roy G. Biv". Either way, the standard colour sequence is red, orange, yellow, green, blue, indigo, violet. The obvious question is: what on earth is indigo?

The sequence we all learned is taken from a book called Opticks, written by Isaac Newton in 1704. In this book he sets out his discoveries about the way light breaks up as it passes through a prism. Newton was a rather superstitious person, and he believed that the number seven is really important, so it seemed good to have seven colours. Here's the diagram he drew. 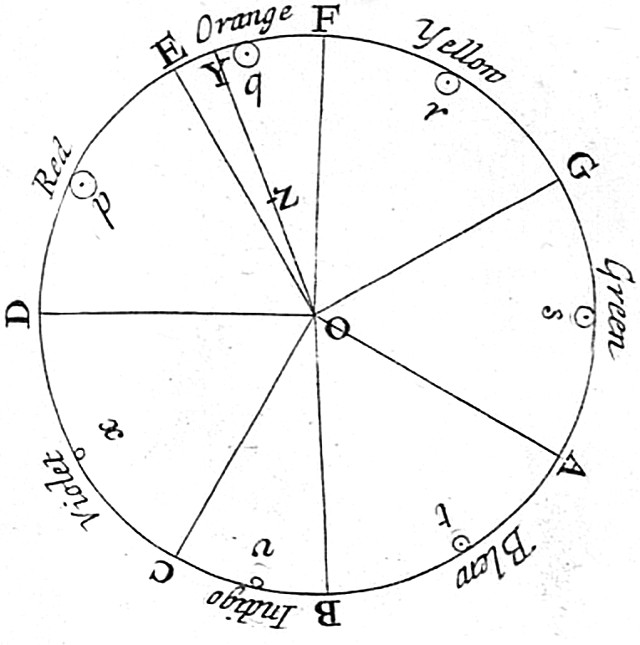 The colour Newton calls "blue" comes immediately after green. So it's a greenish blue-- what we might now call cyan, or turquoise. Indigo, then, must be blue-- and in fact it's the name of a dye with a deep and brilliant blue colour.

Blue has always been a difficult colour to produce. The Ancient Egyptians knew the art of making things blue, but with the fall of the Roman Empire their technology was lost. In the Middle Ages blue was so rare that it was worn only by the very rich. One of a very few places you could get blue dye was from the indigo plant, Indigofera tinctoria, a kind of bean. You take the plant's leaves, soak them in water, and wait for them to ferment. Then you drain off the water and mix the residue with a strong alkali, such as lye. Heaven knows how they discovered this. 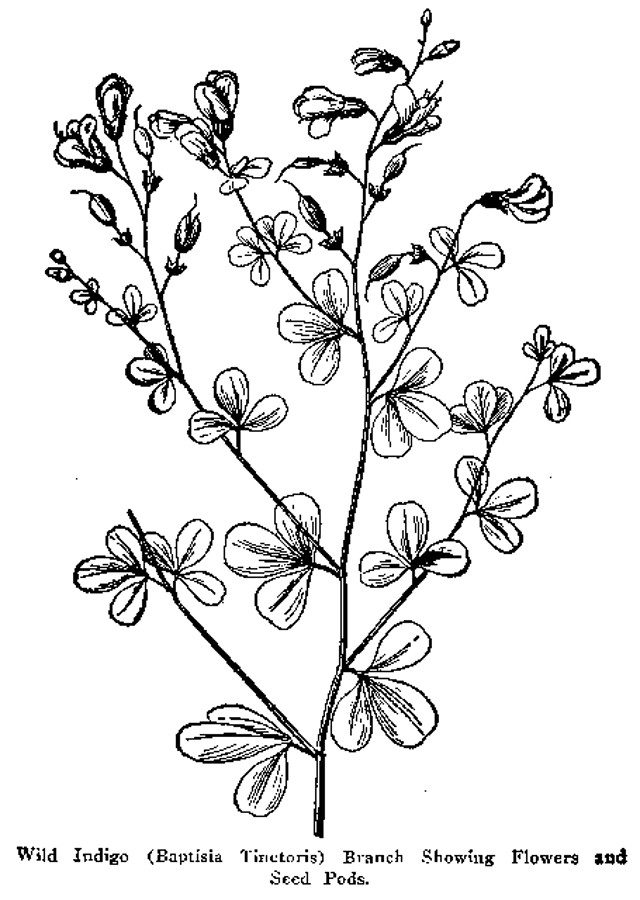 The indigo plant comes from India, as you may have guessed from the name. By the eighteenth century it was also grown in other hot parts of the world, such as Mexico and the southern United States. Predictably those who farmed the plants and extracted the dye were soon slaves; there was a major non-violent revolt in Bengal in March 1859, which was severely suppressed.

Must indigo be grown? Can it be produced in a lab instead? Yes, it can: Adolf von Baeyer discovered how, which won him the 1905 Nobel Prize for Chemistry. These days almost all indigo dye produced is artificial, and most of it goes on dyeing denim jeans.

The indigo plant can only grow in hot climates. But there's another plant with similar properties, which grows even in Britain: a kind of cabbage called woad (Isatis tinctoria). There is a story that the Picts used to dye their bodies with woad, and strip naked to scare invaders. It's probably untrue, and based on a misreading of Caesar's Commentarii de Bello Gallico. Which is a shame, because there aren't many things more likely to make you run away than naked blue people smelling of rotten leaves.

What's the good of wearing braces,
Vests, and pants, and boots with laces?
Spats, or hats you buy in places
Down the Brompton Road?
What's the use of shirts of cotton,
Studs that always get forgotten?
Such affairs are simply rotten:
Better far is woad.

Woad's the stuff to show men.
Woad to scare your foemen:
Boil it to a brilliant hue
And rub it on your back and your ab-do-men.
Ancient Briton never hit on
Anything as good as woad to fit on
Neck, or knees, or where you sit on!
Tailors, you be blowed.

Romans came across the Channel
All wrapped up in tin and flannel:
Half a pint of woad per man'll
Dress us more than these.
Saxons, you can waste your stitches
Building beds for bugs in breeches:
We have woad to clothe us, which is
Not a nest for fleas.

Romans, keep your armours!
Saxons, your pyjamas!
Hairy coats were meant for goats,
Gorillas, yaks, retriever dogs, and llamas.
Tramp up Snowdon with your woad on,
Never mind if you get rained or snowed on.
Never want a button sewed on.
Go, the Ancient B's.