It's been a windy week in Salford, as the fading Hurricane Bertha takes out her wrath on the northwest. Yesterday we attended a Sunday service at the nearby church for the first time. On our way out of the building, we met a group of walkers, who told us that they were going to a commemoration of the Peterloo massacre. Of course, we grabbed a placard and joined them. You can see my subtitled video of the event here.

I have made a new website for Gentle Readers! You can see it at gentlereaders.uk. I'd love to hear your thoughts.

And I'm also trying out putting Gentle Readers on the Kindle. You can get it delivered to your device automatically, for about a pound or a couple of dollars a month; I get a cut of that. Here is the UK page and here is the US page in case you'd like to try it. I don't think it's available in other countries yet.

ACQUAINTED WITH THE DAWN by Marnanel Thurman

I have become acquainted with the dawn.
I have observed the evening as it fell.
I closed the careless curtain that had drawn
the charcoal-shaded cityscapes of hell.
I have indwelt a ditch a fathom deep.
I have withdrawn within a concrete shell.
I have grown late to rise and late to sleep.
I have cajoled the air on bended knee
and filled a lack of hunger lest I weep.
I have abandoned hope again, to see
my own cadaver naked and reborn.
Against the sky, the outline of a tree.
One drowsy-lidded daisy on the lawn.
I have become acquainted with the dawn.

(The form and subject were loosely inspired by Robert Frost's poem Acquainted with the Night.) 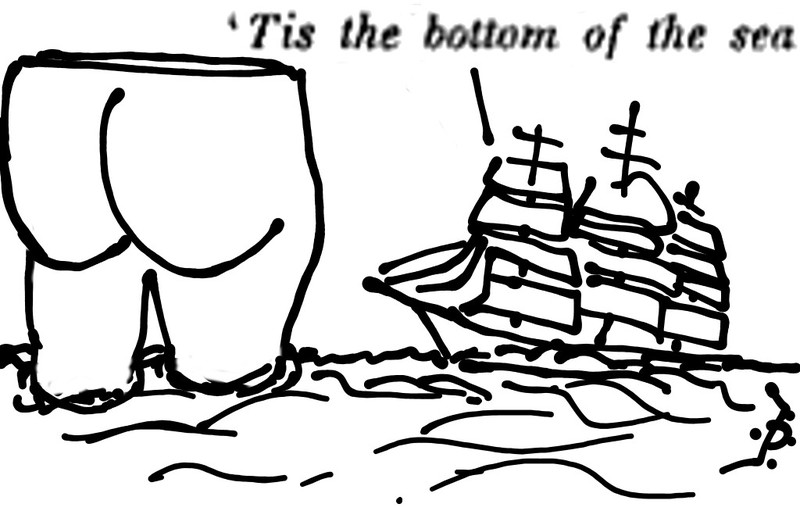 Blenheim was a battle in the War of the Spanish Succession.

AFTER BLENHEIM by Robert Southey

It was a summer evening,
Old Kaspar's work was done,
And he before his cottage door
Was sitting in the sun;
And by him sported on the green
His little grandchild Wilhelmine.

She saw her brother Peterkin
Roll something large and round,
Which he beside the rivulet
In playing there had found;
He came to ask what he had found
That was so large, and smooth, and round.

Old Kaspar took it from the boy,
Who stood expectant by;
And then the old man shook his head,
And with a natural sigh—
"'Tis some poor fellow's skull," said he,
"Who fell in the great victory.

"I find them in the garden,
For there's many here about;
And often when I go to plough
The ploughshare turns them out.
For many thousand men," said he,
"Were slain in that great victory."

"Now tell us what 'twas all about,"
Young Peterkin he cries;
And little Wilhelmine looks up
With wonder-waiting eyes;
"Now tell us all about the war,
And what they fought each other for."

"It was the English," Kaspar cried,
"Who put the French to rout;
But what they fought each other for,
I could not well make out.
But everybody said," quoth he,
"That 'twas a famous victory.

"My father lived at Blenheim then,
Yon little stream hard by;
They burnt his dwelling to the ground,
And he was forced to fly:
So with his wife and child he fled,
Nor had he where to rest his head.

"With fire and sword the country round
Was wasted far and wide,
And many a childing mother then
And newborn baby died:
But things like that, you know, must be
At every famous victory.

"They say it was a shocking sight
After the field was won,
For many thousand bodies here
Lay rotting in the sun;
But things like that, you know, must be
After a famous victory.

"Great praise the Duke of Marlbro' won,
And our good Prince Eugene."
"Why, 'twas a very wicked thing!"
Said little Wilhelmine.
"Nay, nay, my little girl," quoth he,
"It was a famous victory.

"And everybody praised the Duke
Who this great fight did win."
"But what good came of it at last?"
Quoth little Peterkin.
"Why, that I cannot tell," said he,
"But 'twas a famous victory."